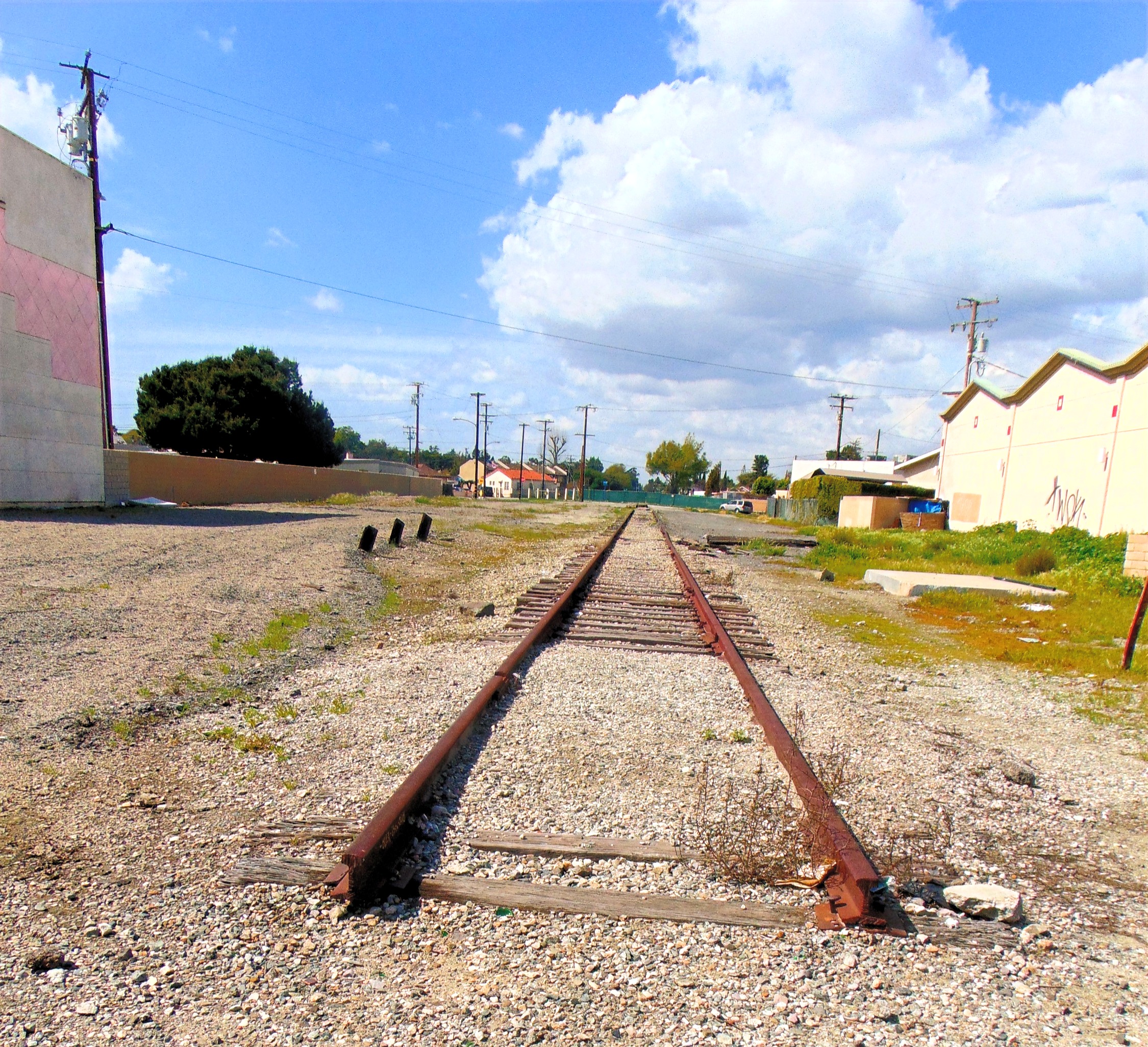 Adaeze Oduma is a second year Psychology and Social Behavior and soon to be Education Sciences double major at the University of California, Irvine. Currently, Oduma serves as a Campus Representative, the Ambassador of LGBTQ+ Affairs for UCI's Center for Black Cultures, Resources and Research (CBCRR) and the Gender and Sexuality Chair for Black Student Union. Aside from her multiple roles on campus, she loves music, reading, poetry, and watching cooking and baking videos. Her ultimate goal is to change the public school system’s approach to the mental health of all their students.

Mikayla Scott is a third year Psychology major at the University of California, Irvine. The Bay Area native first became involved in the realm of mental health through her involvement helping fellow Anteaters as a Peer Educator of the UCI Counseling Center and now as a Peer Educator Coordinator. In the future, she plans to continue to break the stigma of mental health among college aged students and plans to direct her focus towards minorities. She aspires to be a doctor.

Dr. Jasmine Tilghman, Ph.D., also affectionately known as Dr. Jas, is a licensed counseling psychologist who specializes in working with persons of color (particularly African-Diaspora-identified), underrepresented and marginalized groups, and creative performers (i.e., musicians, actors, dances, athletes, etc.). She is currently the CEO of True To You Therapy & Consulting, Inc., author of "Entertainers Managing Stress Through EnterTraining", certified in Performing Arts Health and certified in Hot Yoga. She is a believer in mind-body connection and aims to enhance self-soothing skills in others.

As referenced in the episode:

“Race-related stress” - refers to the psychological and physical distress associated with experiences of racism. It is important to understand that you can experience race-related stress even if you were mistaken that a racist act occurred.

“Stereotype threat” - is a situational predicament in which people are or feel themselves to be at risk of conforming to stereotypes about their social group. It contributes to racial and gender gaps in academic performance.

a society characterized by pervasive and institutionalized white privilege and racism.

“Imposter syndrome” - is a psychological pattern and perspective in which one doubts one's accomplishments and has a persistent internalized fear of being exposed as a "fraud".

“Intersectionality” - is the complex, swelling way in which the effects of multiple forms of

discrimination (i.e., racism, sexism, and classism) combine, overlap, or intersect, especially in the experiences of marginalized individuals or groups.

“Generational Trauma” - a psychological theory which suggests that trauma can be transferred in between generations.

“Racial Identity” - the social construction of racial identity can be referred as a sense of group or collective identity based on one's perception that he or she shares a common heritage with a particular racial group.

“Healthy Paranoia” - is a healthy, normative, and adaptive response to racism perceived by Black Americans.

Episode 6: Representation--Why the Entertainment Industry Should Reflect the World Around Us

Episode 5: The Power of Black Women